founder & producer
Matěj Paclík is a young film producer and founder of Breathless Films. As a student at FAMU he produced various short films, most notable so far is the short film Sugar and Salt directed by Adam Martinec which premiered at SSIFF in 2018 and won multiple awards at various film festival around the world. After founding Breathless Films he started working as a producer on various commercial spots with limited budgets where he needed to take a more creative approach to producing that helped the spot for My Dear Clothing directed by Petr Simon to win two Silver medals at ADC Czech Creative Awards 2019. Recently he finished a short film Anatomy of a Czech Afternoon which was selected as one of the Top 10 student films from Europe for Future Frames organized by European Film Promotion at KVIFF.
Current projects 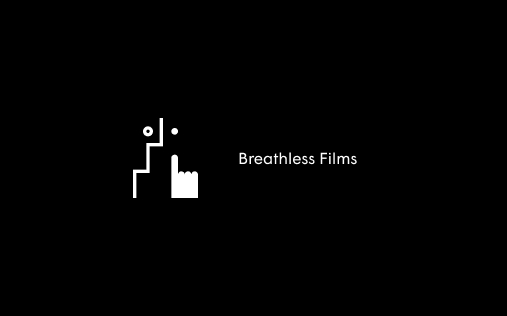